A place to talk about anything about electronics that does not fit in one of the below categories.
Post Reply
3 posts • Page 1 of 1

Well for quite a while I needed to replace buttons on my Pro Dev Board. It had 3 of 8 buttons have the button come off, I couldn't because I didn't have a hot air station at all. 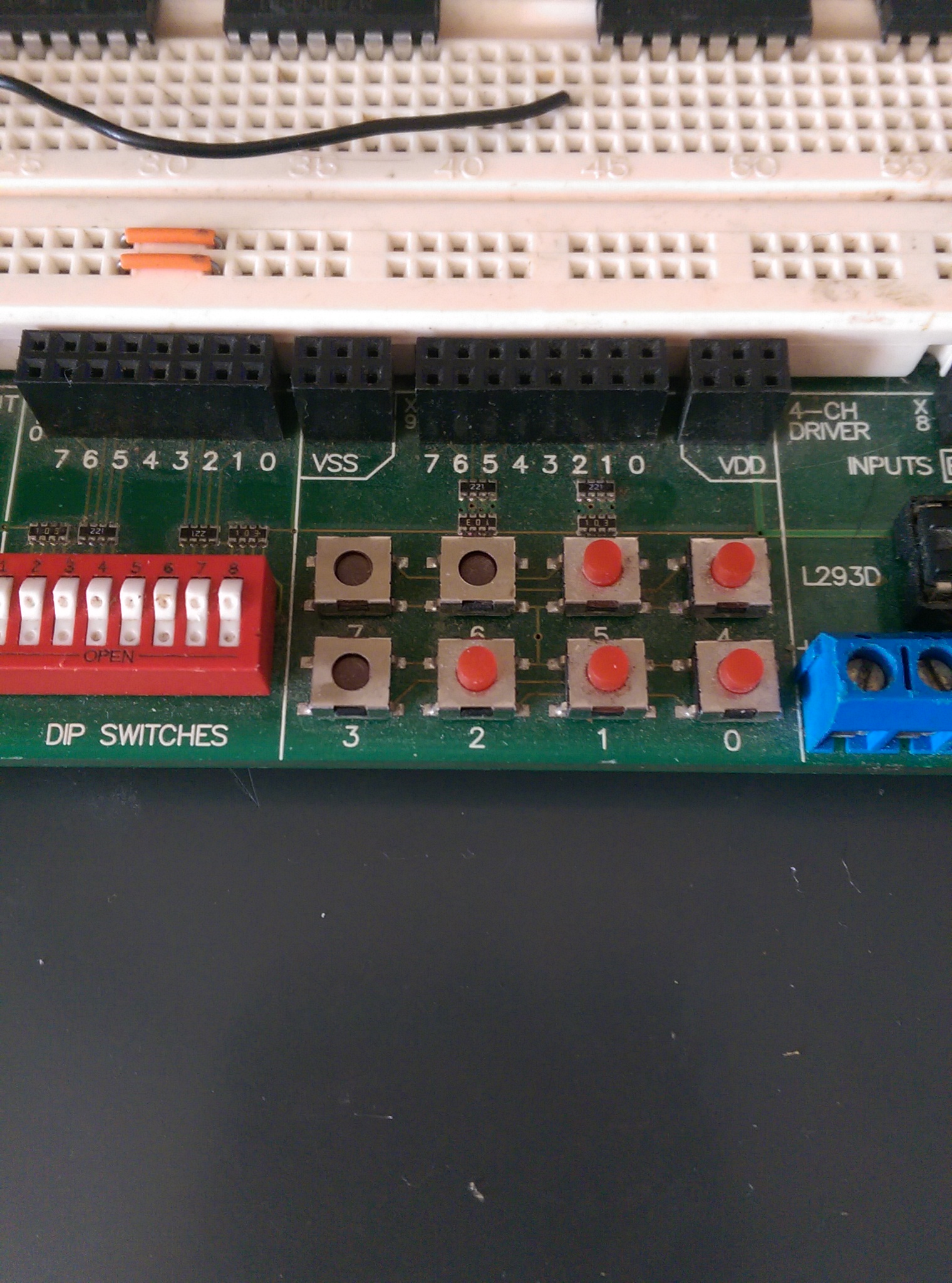 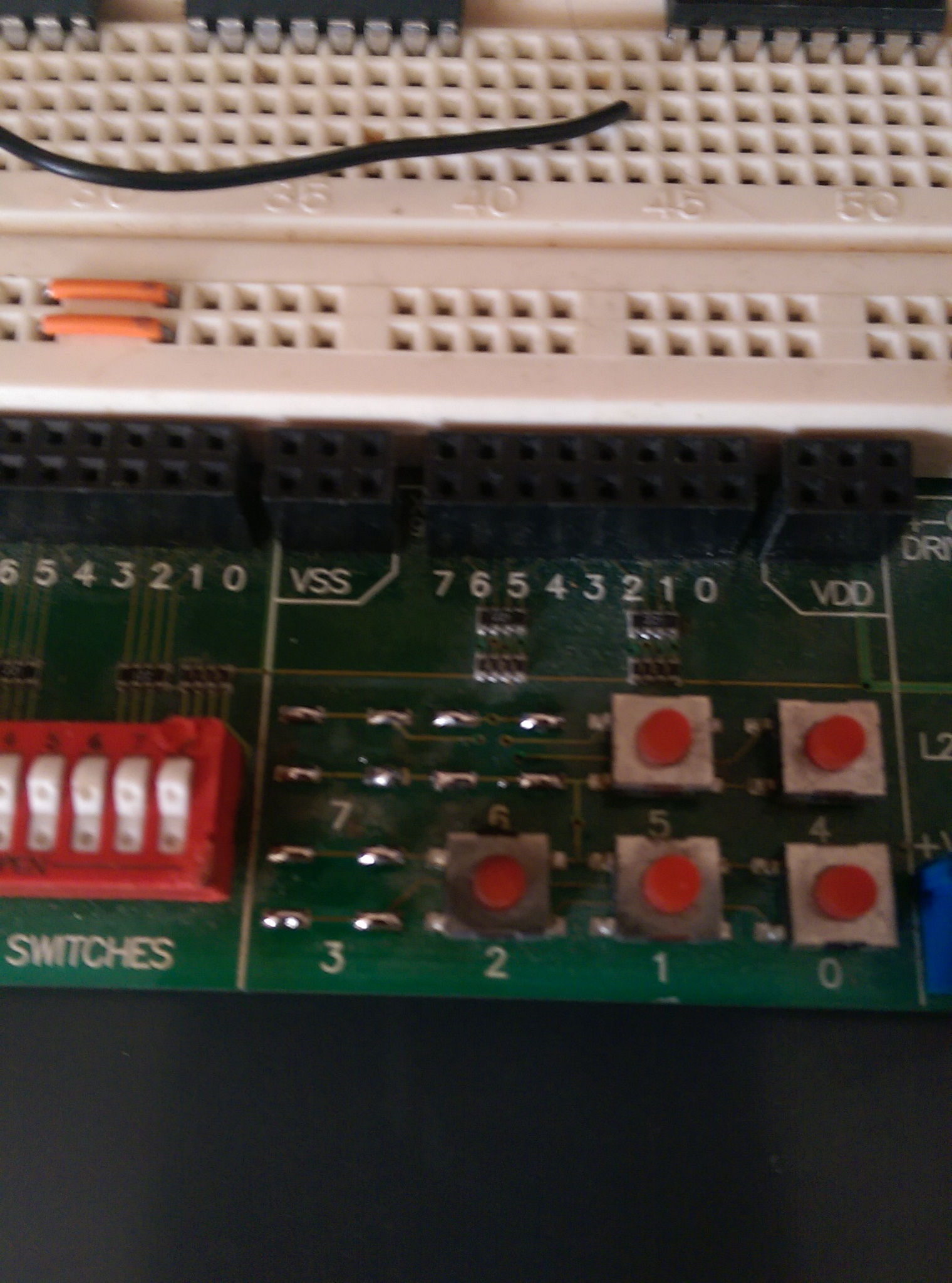 Compairing the new buttons with one of the old. Little different, mostly the old has the tabs bent under. New ones stick out. Tried bending tabs under. Over all the buttons tabs are slightly wider, but NOT by much. Decided to put em on anyhow. 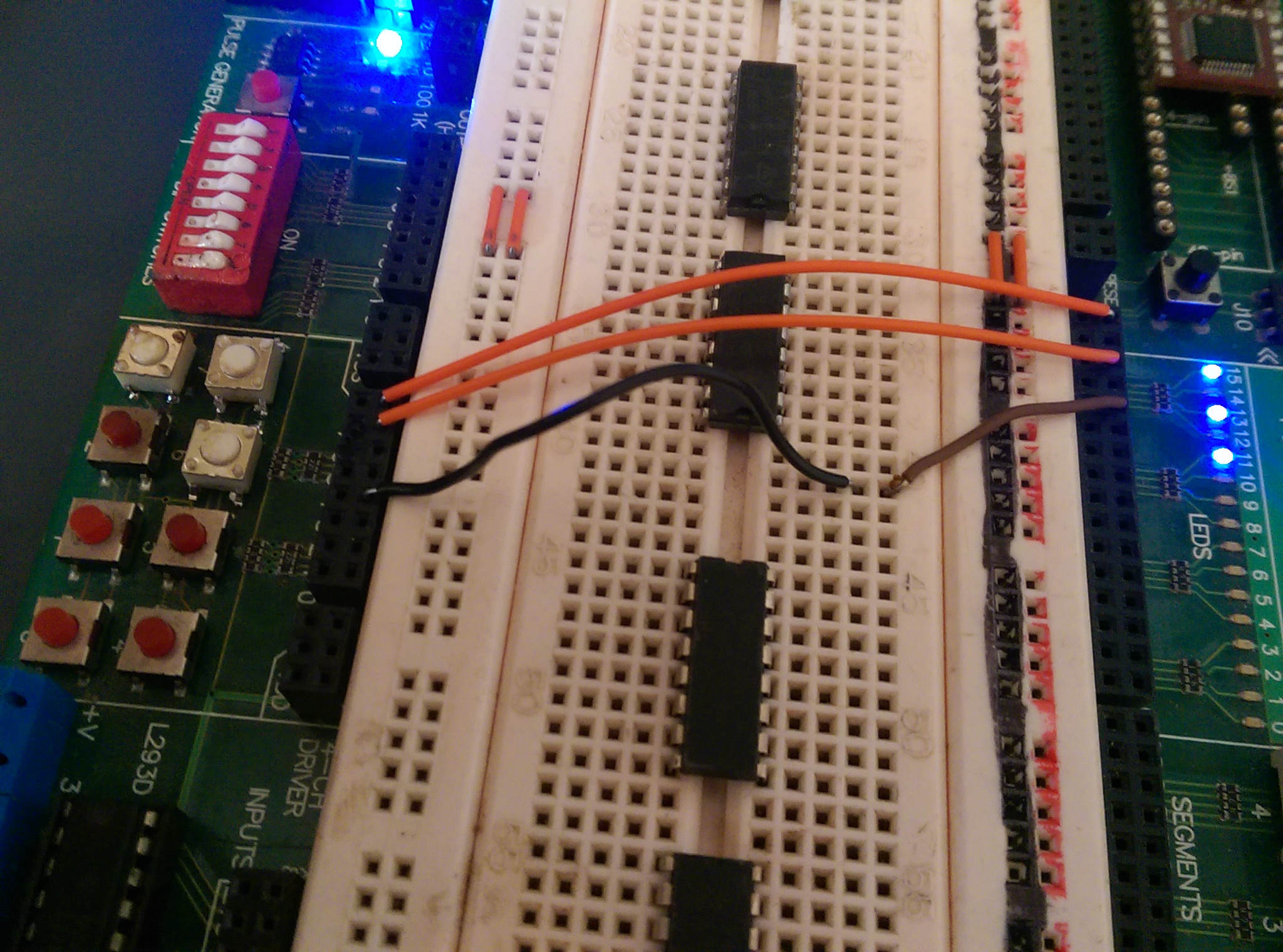 Managed to get all 3 new buttons soldered on, and so far, working. left 2 of 3 buttons tabs alone, buttons fit, but little bit off. 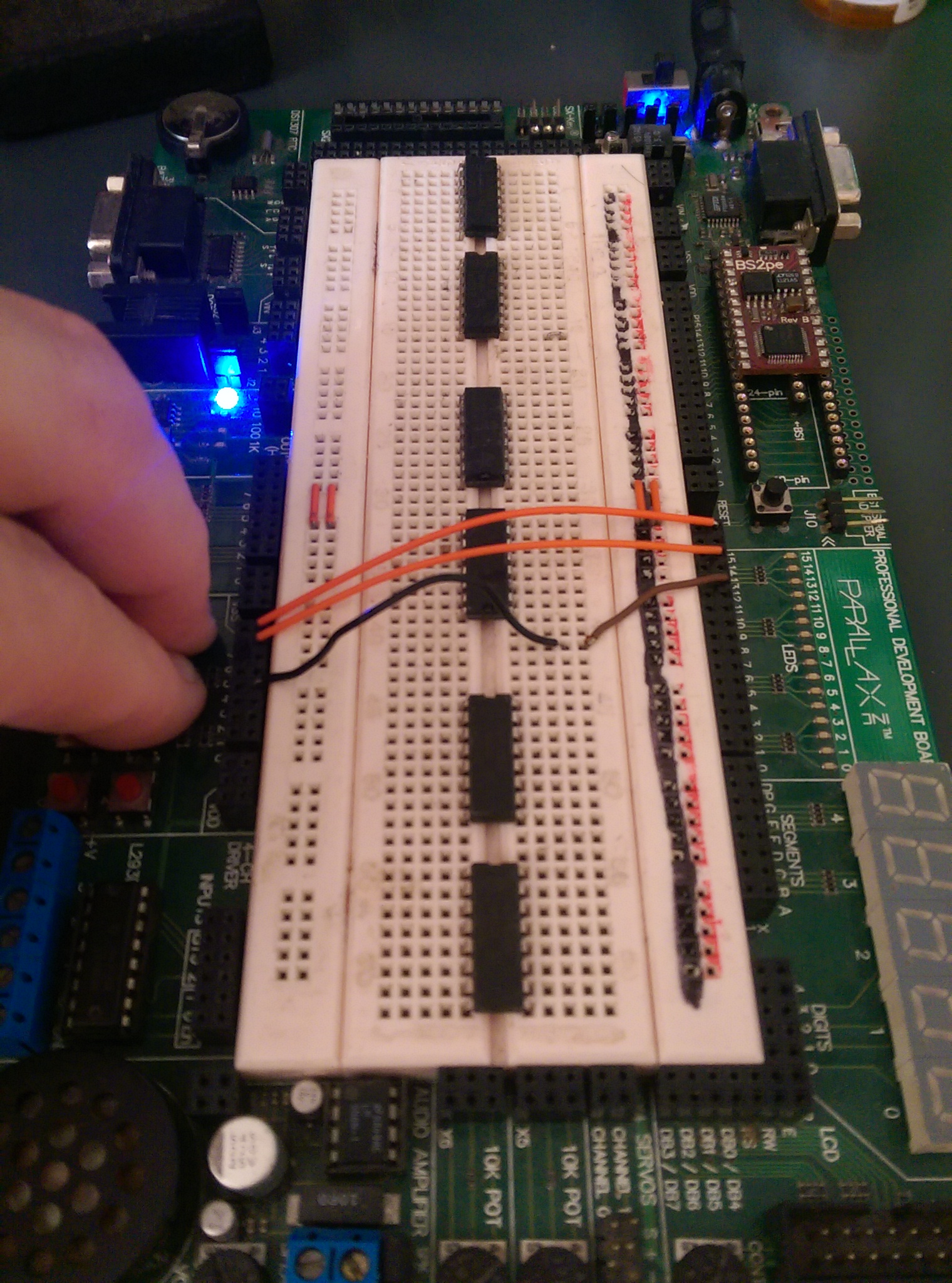 Pressed all three buttons, and lights go out. Success!, Almost... Button 6 little crooked. Decided to straighten it. No problem. 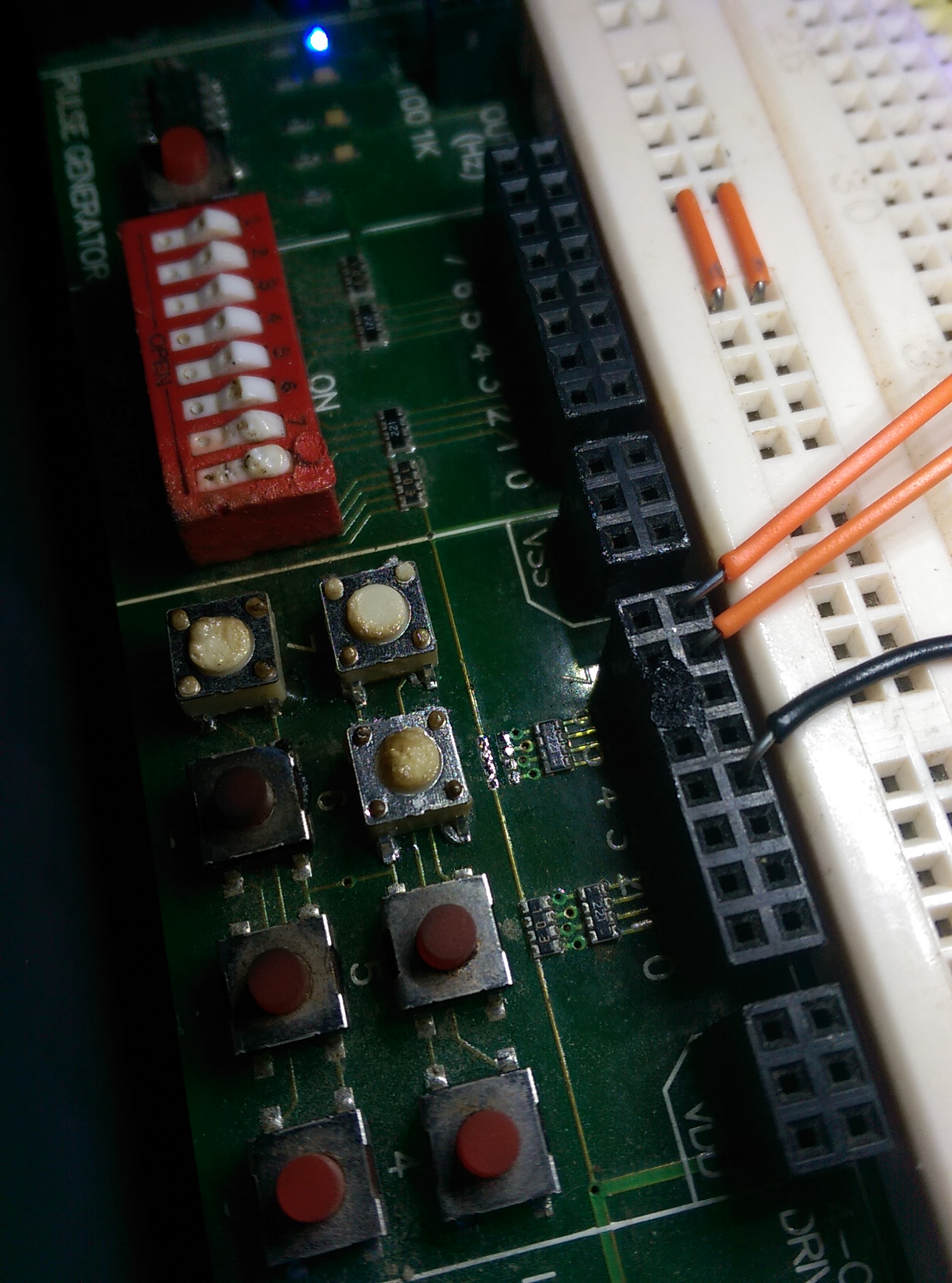 ARE YOU FREAKING REALLY SERIOUS???!!!

The 4 SMD resistor pack's solder melted and blew off.

ESP since I have almost NO SMD SOLDERING or WORKING experiance..... PLEASE JUST SHOOT ME NOW!! 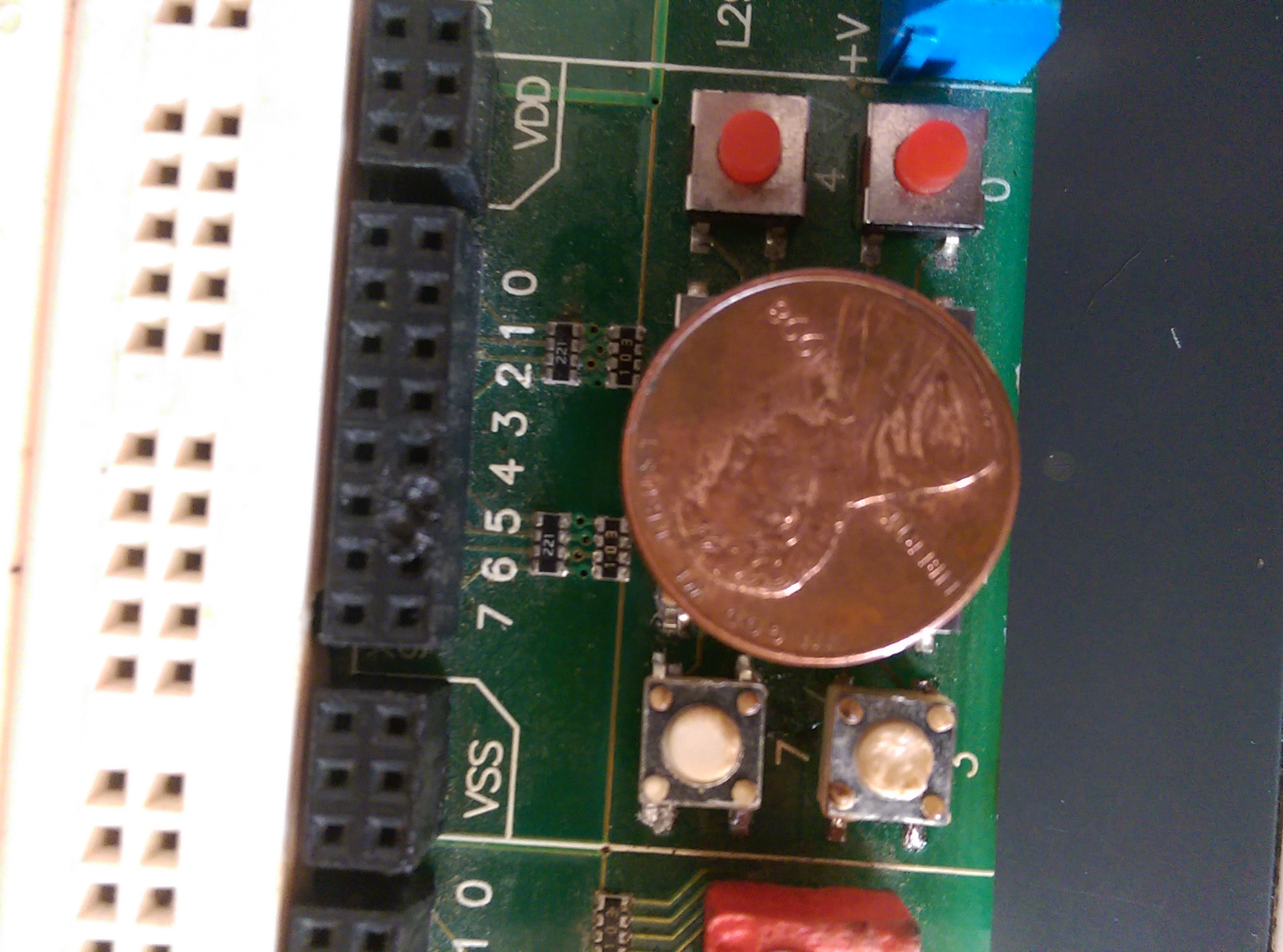 Took me quite a bit of time, and more problems,but FINALLY got it back on and soldered back on using hot air station...... The chip fell OFF the desk and ONTO the FLOOR 2 times!! Thank God that we removed the carpet n put down fake wood floor.. I'd been pretty screwed! BUT will the repair WORK?????? Guess only one way to know...... 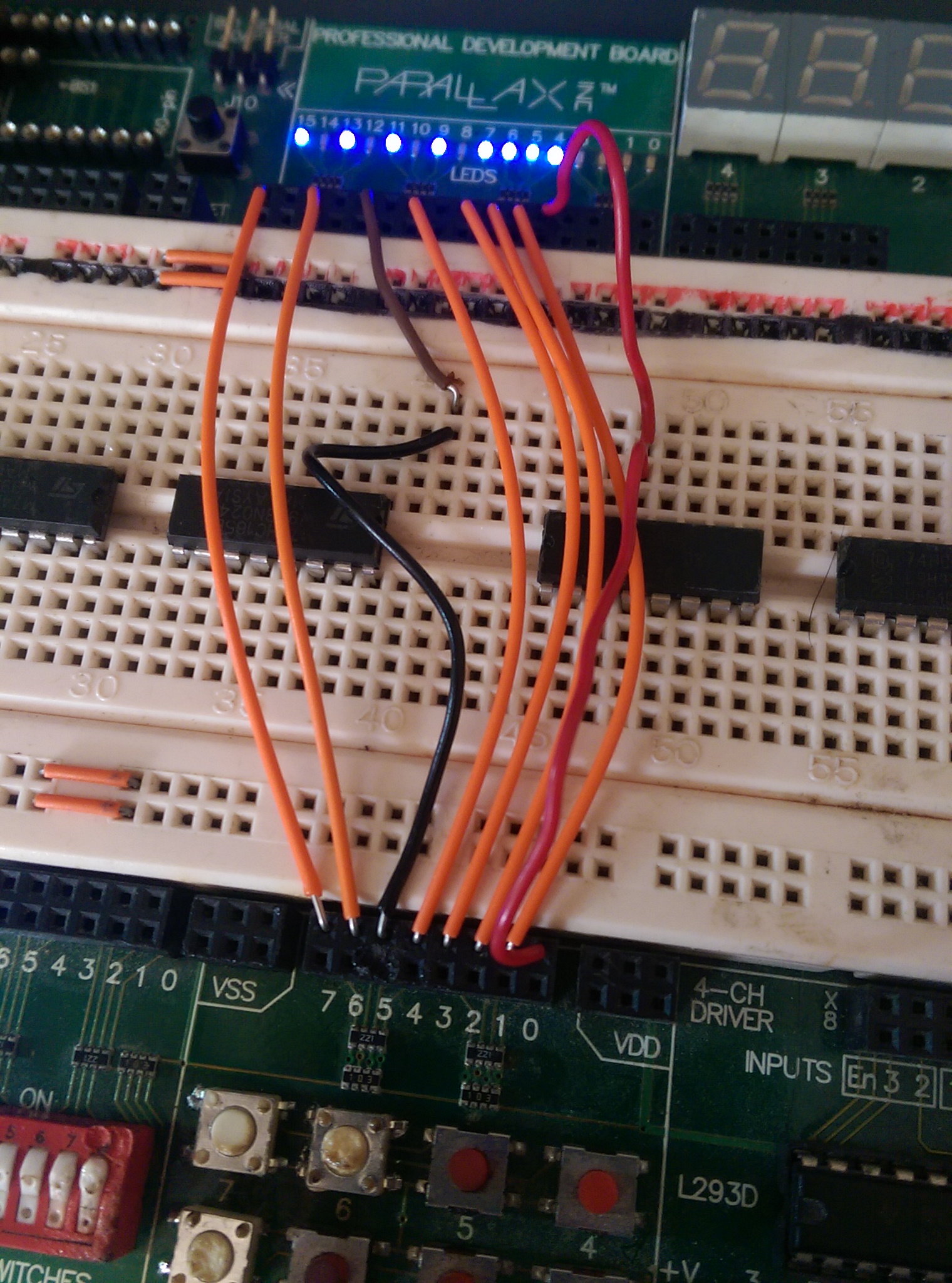 SUCCESS!!!! All 8 LEDs turn ON, and when buttons pressed, turns off.

As you can see from the pics, I kinda melted the new buttons some, still function though, so that's good at least, and in the process of the repair, I managed to damage the DIP switch some, so that one now needs redone. I didn't check it for function, but 7 of the 8 switches move, so I should be able to use it for time being. Thankfully its through hole, so I can hot air it from the underside of the pcb n not blow and further SMD chips off the pcb. Obviously I need practice, and hopefully someone more experianced with both hot air stations and working with SMD devices might be able to assist me in doing MUCH better with this in future work.

Re: Fixing my PDB-3 bad buttons

Re: Fixing my PDB-3 bad buttons

Lol thats what i said.